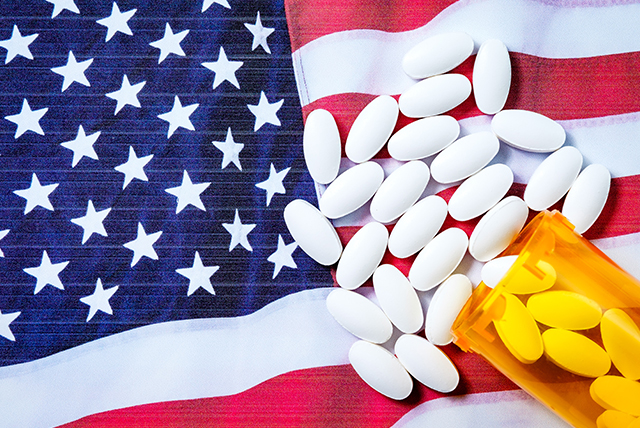 A lot has been said and done about the need for spreading awareness about the dangers associated with opioid abuse and the ways it can affect one’s health. With an eye on combating the opioid epidemic, America’s largest non-profit public health organization ‘Truth Initiative’ recently launched its latest campaign titled “The Truth About Opioids” in collaboration with the Office of National Drug Control Policy (ONDCP) and the Ad Council.

The organization recently released three powerful TV commercials with an aim to fight the problem of deadly opioid epidemic. The commercials try to scare away people from using opioids, just the way they did so in its earlier campaigns against tobacco abuse.

Robin Koval, CEO of the Truth Initiative, said that the advertisements were powerful and honest, though a little raw. These ads completely depict the extent to which people addicted to opioids can go to for obtaining new prescription painkillers. She also said that these ads inform people about the dangers associated with the recreational use of opioids and how people fail to understand that one can develop drug dependence in less than five days.

Built on their successfully ongoing anti-smoking campaign, the new ads have been designed after conducting interviews of more than 5,000 youngsters during the past year. Koval said that the basic need for an education program is to win people’s attention. Understanding that the average attention span of an individual is eight seconds, the ads have been designed in a way that they can grab the attention of the younger generation. Revealing the intention behind creating ads as filling the knowledge gap about opioids, Koval said that the interviewees were aware that there is a crisis.

The White House has referred the opioid prevention ad campaign as “another critical step in the Trump Administration’s effort to combat drug demand and the opioid crisis.” President Donald Trump declared opioid crisis a national emergency in 2017 and had even formed a commission headed by former Gov. of New Jersey Chris Christie to share some effective solutions to the crisis.

Trump adviser Kellyanne Conway said that it is important for the White House to effectively deal with the problem by educating themselves about the ways in which they can serve as help. Reinforcing that the crisis did not occur overnight, Conway said that dealing with it will take everyone’s effort.

Campaign like these are the need of the hour to curb the problem of opioid crisis in the country. But it is the responsibility of the society as a whole to contribute its bit in eradicating the problem as soon as possible. Seeking an expert’s help from the best rehabilitation center should not be delayed, if need arises, because any delay can actually worsen the condition.