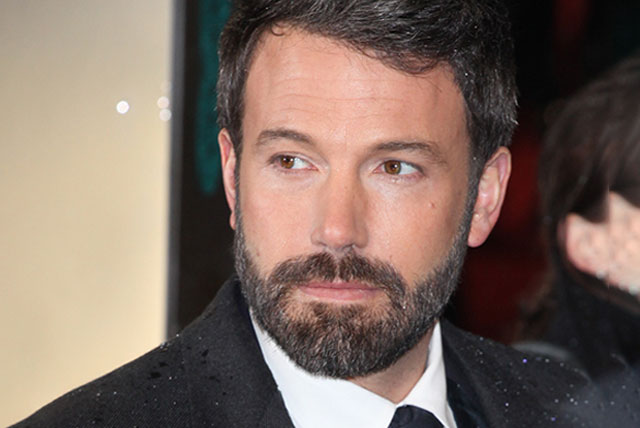 In the last few weeks, “Justice League” actor Ben Affleck has been seen at multiple alcoholism treatment centers in the Los Angeles area. According to media reports, Affleck has started focusing on his alcohol addiction problem again. The 45-year-old actor had first sought professional assistance for substance use disorder in 2001, and later he completed another treatment program in early 2017.

According to sources, Affleck’s main priorities are his children – 12-year-old daughter and five-year-old son – thus, he is determined to seek help once more to manage his addiction. Citing a source, a report published by the US Weekly magazine said, “Ben’s main priorities have never wavered. He’s focused on his family and spending time with his girlfriend. Dealing with this disease is something he’ll have to work on for the rest of his life and he remains focused on it.”

Speaking about his decision, Affleck said that he has worked hard to build a support system, which includes a network of various treatment centers. In 2016, he had said in a Facebook post that there was no shame in asking for help. Describing his addiction to alcohol as an “ongoing battle,” Affleck asserted that he was “making strides toward recovery.” For the actor, the good thing is that his family and friends are an ever-ready source of support at all times.

Prevalence of alcoholism in US

Alcohol enjoys a high standing in American society and exerts a significant influence on people’s way of life and culture. Despite its harmful impact on both physical as well as mental health, it continues to be the preferred recreational drug of choice nationwide. Excessive use of alcohol can cause cancers of the colon, liver, rectum, esophagus, breast and larynx. Toxicological studies suggest an exposure-response relationship between alcohol consumption and cancer-related mortality.

Alcoholism is a chronic problem that can be unpleasant and stressful for the entire family, not just the person addicted to alcohol. But there is no reason to feel ashamed. You’re not alone in this world. Alcohol addiction is an evil plaguing millions of families across the U.S. It takes patience, trust and support to be sober again. According to the National Survey on Drug Use and Health (NSDUH) report, in 2016, 136.7 million Americans aged 12 or older reported current use of alcohol, while more than 65 million were binge alcohol users in the past month. Besides, 16.3 million people reported heavy alcohol use in the past month.

More than 15 million people aged 12 or older suffered from an alcohol use disorder (AUD) in 2016. Unfortunately, only a few of them seek medical intervention they need, which is why AUD is the third leading preventable cause of death in the U.S. If a person is grappling with alcoholism, he/she should immediately seek professional help from a reputed rehab center.