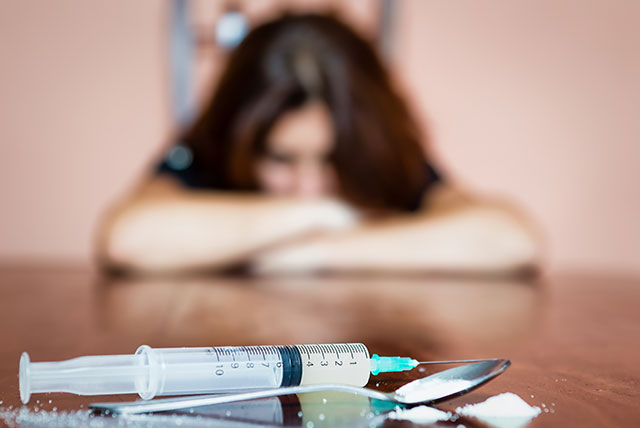 Deaths from alcohol, drugs and suicide in the United States have touched a new peak, suggests a new report released on Feb. 22, 2018. According to the report by the Trust for America’s Health (TFAH) and Well Being Trust (WBT), more than 142,000 Americans lost their lives to drug or alcohol overdoses and suicide due to an underlying mental health problem in 2016, which is an 11 percent increase over 2015.

The report highlights the fact that such tragedies happen at an average of one every four minutes. While the findings suggest a phenomenal spike in alcohol- and drug-induced overdoses and suicides among people of color, the rates still remain far below that of White Americans. “But between 2015 and 2016 the racial differences popped out. We saw literally a 39 percent increase in deaths of people of color due to drug overdose,” said Ben Miller, a clinical psychologist at the WBT.

Speaking about substance use disorder, experts say in the wake of the current crisis, suicides cannot be seen in isolation as several individuals with mental health problems often resort to substance abuse to self-medicate their condition. It, in turn, aggravates their misery, resulting in suicide. According to the report, if people continue to die at such alarming rates, then drugs, alcohol and suicides could kill more than 2 million people over the next one decade. The exponential rise in fatalities during 2016 puts the U.S. past the “worst case scenario projection trajectory,” which implies over 287,700 American could possibly end up losing their lives by 2025 due to these three causes, twice the 2016 figures.

To make matters worse, the ongoing opioid epidemic is assuming devastating proportions nationwide. But what is posing to be an even more worrisome trend is that 20 percent of children are now pharmaceutical drug users. The Centers for Disease Control and Prevention (CDC) suggests that doctors writing millions of prescriptions for opioid painkillers has fueled the epidemic ravaging the nation.

Therefore the need of the hour is a comprehensive national resilience strategy to deal with both physical pain and mental agony. Describing the plight of the afflicted, Miller said besides chronic pain, at times, there is even more emotional pain, which people suffer due to their family, community and past trauma.

If America was plagued by the AIDS crisis in the 1990s, it probably has a bigger heinous monsters in the form of the drug addiction, which hover threateningly over its glitzy megalopolises as well as its shanty suburbs and dark alleyways. These monsters didn’t develop overnight, rather they took years to spread their tentacles.

However, the key to well-being and sobriety depends on an individual’s willingness to seek professional treatment. Personalized substance use disorder treatment and behavioral therapies are an effective means to fight these life-wrecking conditions. If you are suffering from addiction to any harmful substance, seek treatment immediately at a reputed rehab center.