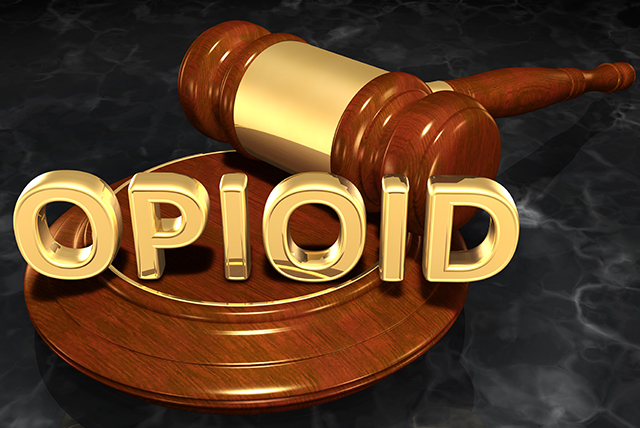 Any conversation regarding the opioid epidemic is incomplete without the involvement of drug manufacturers and distributors. The large-scale movement of suing pharmaceutical companies by various states has spread to California as well. Some 30 California counties, representing nearly 10.5 million people, have filed a lawsuit against 12 major pharmaceutical corporations, holding them responsible for contributing to the opioid menace. In the litigation filed, the counties have alleged that the defendants misled public about the safety and effectiveness of prescription opioids, which not just led to high sales and profits but also increased opioid overdose cases.

According to the plaintiffs who are largely from central and rural northern areas of California, for more than two decades, the drug manufacturers and distributors aggressively promoted and marketed opioids, dismissing the risk of addiction when used for longer periods. They even neglected their legal duty to detect and report any suspicious orders. All the lawsuits filed are likely to be included in the ongoing nationwide opioid litigation in the U.S. District Court for the Northern District of Ohio.

In 2016, California reported 2,012 opioid-related drug overdoses that’s 4.9 deaths per 100,000 people. Though the overall rate of opioid-related overdose deaths has remained the same, there has been an increase in the number of deaths involving heroin and synthetic opioids.

Contrary to how the companies downplay the effects of opioids, they are addictive. In 2016, overdoses from prescription opioids and illegal drugs led to more than 64,000 fatalities across the nation. Misuse of opioids can lead to both physical and psychological dependence. With time, it becomes increasingly difficult to quit the substance and when a person tries to go cold turkey, the opioid withdrawal symptoms are quite evident. Therefore, it is recommended to seek help at a certified addiction help center.

Though an exact amount has not yet been determined, the multi-county complaint seeks repayment of public tax money spent while responding to the state’s opioid epidemic. The drug manufacturers named in the lawsuit include Purdue Pharma, Janssen Pharmaceuticals, Inc. (subsidiary of Johnson & Johnson,) Endo Health Solutions, Inc., Teva Ltd., Allergan PLC and Mallinckrodt.

In addition to the 30-county lawsuit, Marin County also filed a separate lawsuit on May 9, 2018, against opioid manufacturers and distributors accusing them of falsely promoting safety and efficiency of these drugs and worsening the opioid epidemic. From 2014-2016, Marin County witnessed 9.7 deaths per 100,000, making it the state with second-highest rate of opioid overdose deaths in the region. According to county officials, over the past five years, drug-related overdose deaths in Marin County exceeded motor vehicle fatalities. The county also recorded a two-fold increase in emergency room visits, number of opioid painkillers prescribed and admissions for painkiller addictions.

Life is precious and can’t be wasted on drugs. Accepting that one has a problem is the first step toward addiction recovery. Ask your family or friends for support or talk to a health care professional about your problem. The sooner you seek treatment, the better you would feel.