Rapper Macklemore on using drugs to cope with fame and discovering inner peace
Sober Tales May 21, 2018 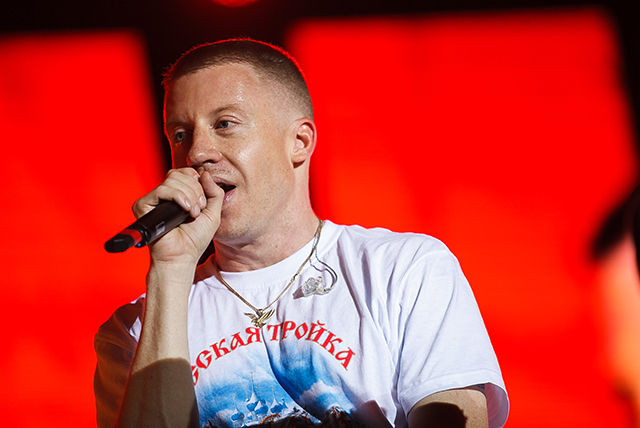 A life that is constantly on display, and exposed to unceasing public judgment and round-the-clock media attention can sometimes become too much too handle. Fame may bring with it money, status, power and luxuries, but being constantly in the limelight can make things difficult. And the situation is worse for those who achieve overnight success. American rapper Macklemore was driven to drugs as he couldn’t handle fame. Though the Grammy-winning rapper has been vocal about his substance abuse issues in the past, his latest revelation talks about how the pressures of stardom pushed him toward drugs. In an interview with Fault magazine, the star candidly admitted that his only fault was addiction and recovery helped him discover his true character. The euphoric state induced by drugs may seem a better solution than facing the realities of life, but the habit can soon turn into an addiction, requiring one to seek professional drug addiction rehabilitation services.

According to the rapper, back-to-back number ones, sold-out arenas, constant media attention and sudden shot to fame soon took its toll. His inability to adjust drove him toward the world of drugs. As per him, dealing with all the fame in a short period and “not staying sober” constituted the worst part of his musical journey.

Macklemore soon figured out that the ideal way to deal with the situation was by not caring what the world said or thought. It may not be that easy to not pay heed to people’s opinion but by acknowledging one’s feelings and not reacting, a person can work on it in a spiritual manner and lessen its effect. It was through self-acceptance that the father of two was able to achieve inner peace. Over the years, Macklemore stopped seeking other people’s validation and started to look for answers within. It helped him realize who he actually was, rather than what others thought of him. According to the singer and songwriter, “There will always be somebody that’s disagreeing with what you’re saying; you have to be at peace with yourself.”

The 34-year-old rapper now constantly reminds himself that the day he would stop prioritizing his recovery program, he would lose it all. He deems it more important than his record sales. His family and happiness matter to him more than anything else now. Macklemore believes that the program has helped him discover his true self and brought him closer to God.

Just like commoners, celebrities are not immune to addiction or its consequences. While these substances may help them seek solitude and relieve stress temporarily, regular use soon develops into dependence or addiction, leading to devastating physical and psychological consequences. Addiction to any drug is harmful and calls for an integrated treatment under professional care.