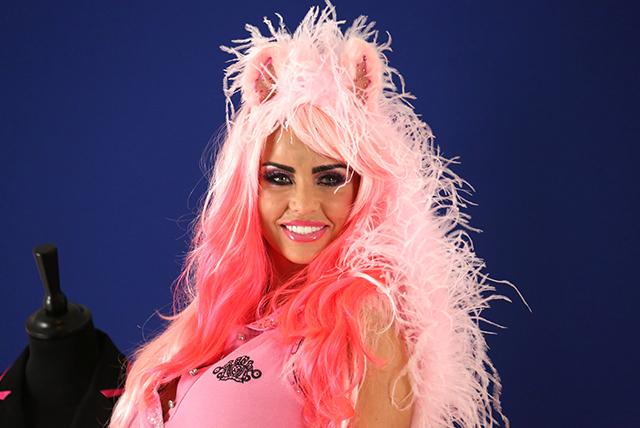 Katie Price recently admitted to snorting cocaine and drinking alcohol as a way of coping with her deteriorating five-year-old marriage with her third husband Kieran Hayler. A source close to her shared that it was her way of dealing with the bad phase; however, she is ashamed of herself and is now trying to turn a new leaf by working out, eating healthy and staying sober. In fact, she was recently seen sporting a toned body.

Price confided in her close friends that she self-medicated with cocaine because of her “sex-addict” husband’s behavior. She had caught him cheating on her three times, which severely depressed her. Price and Hayler finally called it quits in May 2018. Apparently, she has not touched anything in months and is currently dating fitness instructor Kris Boyson.

Price was introduced to cocaine through her friend circle and used the drug socially. It is said that her mother Amy played a pivotal role in helping her “clean her act.” Though her kids were never exposed to the drug, she understood that she had to get sober for them.

While a lot of people think that dating a younger man is a bad idea for Price; she, on the other hand, has been influenced positively by Boyson. Price is looking fitter and seems to be in a positive frame of mind. She is also taking care of her children and focusing on her work to provide for her five children in the best possible way. Incidentally, Price’s life took a downward spiral when she caught her husband cheating on her with their nanny. Price tried to forgive her husband but it took a toll on her emotionally.

Previously, Price’s husband had cheated on her with her own pals. She decided to end her marriage when she discovered her husband’s sexts to an ex and one more person. When she confronted Hayler, he admitted to his “secret trysts”. Though their marriage was officially over, Hayler stayed in Price’s home and had “almost become a live-in nanny.” Price started spending a lot of time with her friends to stay away from home and that was when she was introduced to cocaine.

She had also suffered a miscarriage last year and got to know about her mother’s terminal illness in September 2017. The Loose Women star said she worried about herself and started drinking wine and vodka, sometimes even at home. “She felt under pressure on all fronts — with work as she’s the breadwinner, home life and relationship troubles,” said a source close to her.

Addiction need not be the way of life

The love for her children inspired Price to seek medical help for her cocaine addiction from an addiction help center. Counseling gave her the strength to deal with her mother’s illness, end her relationship with Hayler and move on.

Life is unpredictable. Ups and downs are a part of it and it is important to navigate through all them without succumbing to substance use, for that only spells dooms. Further, if one does abuse substances, it is never too late to seek treatment.