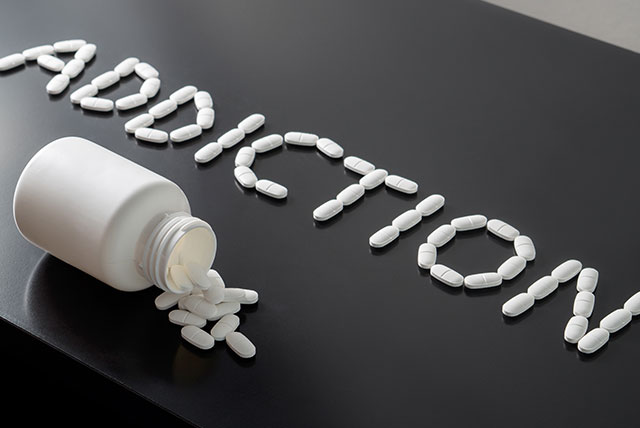 Addiction is devastating, and overcoming it needs a lot of grit and determination. In addition to this, sharing one’s story with the world without fearing for the consequences is an act of immense courage. One such man who is spreading awareness about how he combatted addiction and constantly making efforts to help as many people as possible is Nick Morgan, founder of an addiction awareness and outreach group “Crush the epidemic.” Morgan has had three stints with rehabs and is sober for the past three years. For him, it has been an emotional journey when he started to walk the path of sobriety. People didn’t trust him but now, families trust him to the extent of putting their children in his group for getting sober.

Morgan was addicted to opiates and alcohol, and is soon going to start a recovery tour with the motivational coach and rapper Tw1tch to disseminate awareness about the ill effects of addiction.

Morgan was adopted when he was quiet young. He got everything he wished for but soon, started mingling with wrong people who introduced him to the world of marijuana when he was in the seventh grade. He also started taking alcohol and had troubles in school. A year later, his family sent him to a boot camp but it didn’t help. It was when he started traveling and attending music festivals, nothing could deter him from abusing substances.

When his friends started getting jobs, Morgan was affected by depression which increased his use of psychedelic drugs. Eventually, he was kicked out of his home, started selling drugs, lost his friend to heroin overdose, drugged himself with prescription opioids, and contemplated suicide. But his mother and his late friend’s mother urged him to go to a rehab.

But destiny didn’t favor him. Morgan got enrolled into a rehab in Florida for 60 days but after completing the treatment, he started drinking again. He was again in deep mess that took him back to the rehab where he completed an inpatient program and stayed at a halfway home for completing an outpatient program. Unfortunately, he couldn’t complete his 12-step program and stopped attending recovery meetings. He left the rehab with a woman who soon died from heroin overdose. That was the turning moment of his life. He went to the rehab for the third time with the help of a friend and completed the entire program. He got a job, promotion and respect, and there has been no looking back ever since.

Self-belief is crucial for recovery

Morgan founded a Facebook page by the name of Crush the Epidemic. He started sharing stories about his recovery and connected with many people who underwent similar problems. He began sharing his story at schools, churches and anywhere he got a chance. He wishes to help as many people as possible. To stick to his sobriety goals, Morgan follows a disciplined schedule, including regular recovery meetings, physical workout and faith in the Almighty.

Addiction to drugs can wreak havoc on a person’s life. One must seek professional help at the earliest before matters go out of hand.