Comedian Mike King on growing up with self-esteem issues and drug and alcohol addiction
Sober Tales May 08, 2018 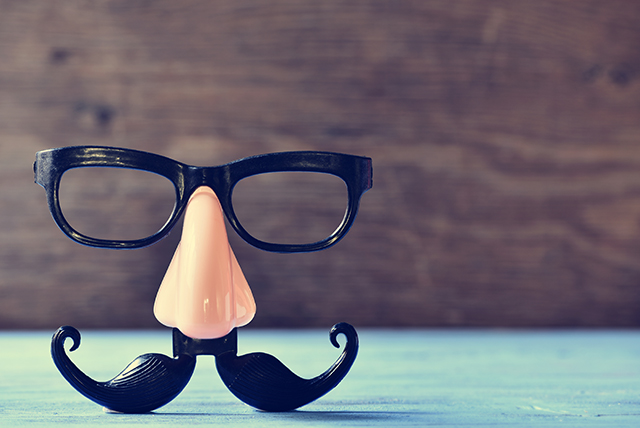 Considered to be one of the toughest performing arts, comedy doesn’t come easy to people. A comedian is always under duress to perform and enthrall the audience. The constant pressure to be on the top of one’s game coupled with the need to be in sync with the audience can sometimes take a toll on the artists, pushing them into the world of drugs and/or alcohol.

One such comedian who have had his fair share of skirmishes with addiction is Mike King, a New Zealand comedian and television personality. In a recent revelation that shocked his many fans and viewers, the comedian revealed of snorting coke in the dressing room to deal with the pressure that comes with the profession. On the Sunday episode of “The Inside World” which aired on Television New Zealand (TVNZ), King revealed that while working for the hit TV series “Game of Two Halves,” drugs and alcohol had affected his life to the extent that he became “crasser” and found himself unable to come up with any material.

At the top of his game, King realized that his comedy had become outdated and could see the end of his career. In an effort to keep his act together, King would snort coke in the dressing room. According to the comedian, while on the outside, he was a funny and an aggressive comedian, on the inside he felt nothing but fear.

From self-esteem issues to addiction

According to King, he grew up as a kid with a lot of self-esteem issues and all he longed for was love. Though he felt useless and could hardly stand himself, King soon realized that he had this innate ability to make people laugh. The discovery not only made him feel good about himself but also turned out to be his career choice. Though King has come far since then, he describes that he was destined to falter as right from the first day, he was making up for his low esteem by deriving it from others.

According to King, “Alcohol shut my inner-critic up, so I didn’t have to listen to myself.” However, his dependence on alcohol grew and soon, he ended up having more and more of it. Meanwhile, he suffered from a stroke and remained sober for a while, but it all changed when he arrived in Hong Kong. Here he joined his friend for a beer and a cigarette and around the same time also called his regular coke dealer and ended up spending two days in his hotel room snorting coke. High on coke, King attempted suicide; fortunately he survived.

Post his suicide attempt, King returned to New Zealand only to discover that he had been replaced on the show. The incident turned out to be a turning point in King’s life. It was then that the once famous comedian locked himself away for a couple of years and dealt with his issues.

From being someone who had struggled with substance abuse and self-esteem issues, King now helps others who face similar problems. In a bid to help others going through similar challenges,  he now works with Key to Life Charitable Trust and tours the country speaking to young people about mental health issues.