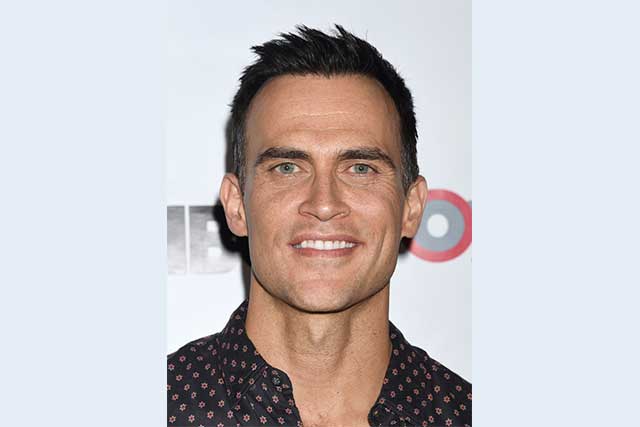 Being famous definitely has advantages, but it also comes with certain drawbacks. Behind all the glitz and glamor that a celebrity life may bring, celebs are just like normal people who may also struggle with drug and alcohol abuse, experience a sense of hopelessness and worthlessness associated with addiction, and get a chance to recover from addiction.

American actor Cheyenne Jackson recently celebrated five years of her sobriety. On May 10, the 42-year-old star took to Instagram to announce his happiness. In the post, the American Horror Story actor can be seen in a black-and-white photograph jumping with jubilation. He also shared that his journey to sobriety was not that easy. A self-proclaimed “high-functioning alcoholic,” Jackson confessed to having faced more highs and lows during his years of recovery that he didn’t imagine he would be able to sustain. His picture was accompanied by an emotional post, stating that despite encountering disappointments, losing loved ones, and experiencing anxiety and fear accompanying his journey, he managed to stay sober.

He stated, “I felt ever twinge, every splinter, every heartache. It didn’t break me. I was present for my life and present for those in my life, and for that I am so grateful.” Though it has been five years since Jackson’s sobriety, there seems to be no looking back for the father of two.

From alcohol addiction to living a sober life

In 2014, in an interview with NBC New York, Jackson opened up about his alcohol addiction – he shared how he hid the problem from everyone, even his parents, as he always looked fine. He was successful in deceiving everyone as he was always around, never got into trouble and knew his lines. According to the actor, he did alcohol and drugs as he always felt that he was missing out, that there was a party that he missed going to. The actor soon realized that he had done everything that he wanted to, attended all social gatherings and met everyone that he wanted to. It was time to curtail his wild behavior and “just grow up, be accountable and have some integrity.”

Though the actor acknowledged that it was time he took charge of his life, he also admitted that it was not that easy. What made it more difficult was being part of the gay community where most of the interactions involve bars and parties. But Jackson soon realized the benefits of staying sober–being more aware, less fearful, more open-minded, possessing greater mental clarity–and continuing to have fun. He feels no shame in sharing his secret that he kept for long.

Other celebrities who are celebrating their sobriety milestones this year are Demi Lovato, Jackass star Steve-O and Eminem.