Secret signs of heroin addiction in a loved one
Addiction Positive Vibes Mar 27, 2017 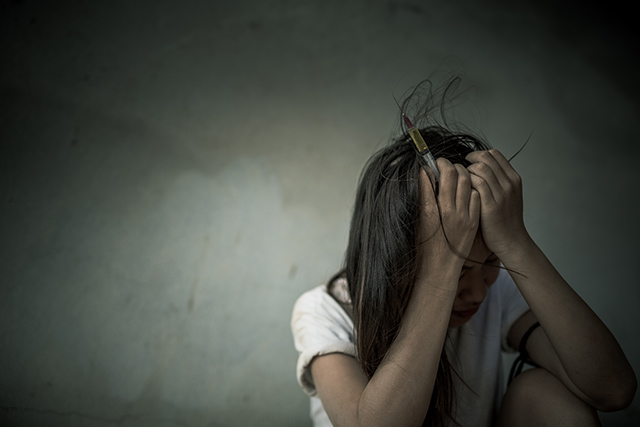 Heroin is an extremely addictive synthetic opioid that produces feelings of extreme ecstasy. Heroin use has been on the rise among men and women, in most age groups, regardless of their economic backgrounds. Moreover, in the age group of 18 and 25 years, heroin use has almost doubled in the last decade, according to the Centers for Disease Control and Prevention (CDC).

With the increase in usage, the number of deaths related to heroin overdose has also gone up. Some of the startling statistics have been given hereunder:

It is very important to be watchful if one suspects that a loved one is behaving strangely and may be addicted to illicit substances. If detected at a nascent stage, one can be easily pulled out from the grim world of addiction. Listed below are some signs that can help an individual identify an addiction problem in a loved one.

Heroin addiction is a trap

A heroin user may feel so drawn into an addiction that for him, acquiring the day’s quota might be the most important thing. In the quest to obtain the drug, he or she may completely neglect professional and personal commitments. If someone suspects that a person is grappling with some addiction, he must be helped, immediately. While addiction has consequences, it is preventable and treatable.

Hooked Sober is a source for information about drugs, alcohol, eating disorders and mental disorders. Please send all your questions, concerns or comments to [email protected]