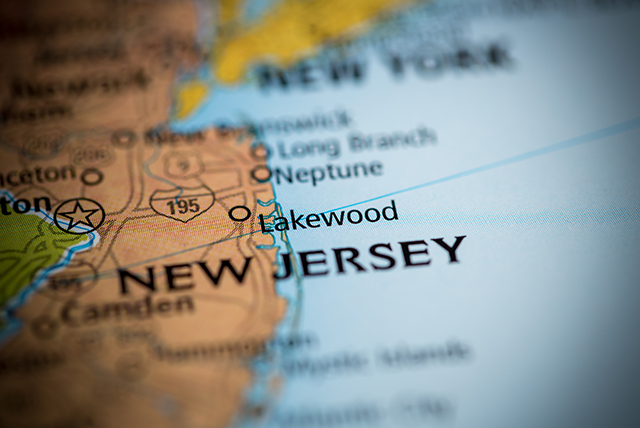 At a time when the problem of drug addiction is only worsening across the United States, an initiative by the New Jersey (NJ) police is igniting a ray of hope among drug users. The cops are helping them recover from addiction and embrace sobriety, instead of putting them in prison. Over a period of one week in June, from June 11 to 15, the cops across five counties in NJ – Bergen, Passaic, Morris, Sussex and Union – arrested around 177 people on drug-related charges. However, instead of sending them to jail, they offered them a chance to undergo treatment immediately. Around 80 percent or 148 defendants accepted the offer and were transferred to addiction treatment centers or were connected to expert counselors.

The initiative was a part of “Operation Helping Hand,” a program created by state Attorney General Gurbir Grewal. Addressing a press conference at the New Bridge Medical Center in Paramus on June 27, 2018, Grewal said during his tenure as the Bergen county prosecutor, he had decided that he was not going to shame the ones addicted to any form of drugs as this would add to the stigma associated with the condition. Instead, he would offer a helping hand to help them recover. At present, he is focusing on partnering with the county prosecutors across the state so that drug busts in any part of the state can be converted into a potential opportunity of connecting with recovery services and helping the suffering individuals lead a drug-free life.

Maximum arrests made in Union county

The operation targeted the open-air drug markets during which they arrested several drug users. As per the records, around 100 drug users were arrested in Union County alone, of which almost 81 accepted help.

The authorities also revealed that apart from helping those dealing with addiction to get the right kind of help, the operation helped them gain a deeper insight into the drug trafficking industry in NJ.

Seeking help is the key

The number of opioid overdose deaths continues to increase in NJ. While a number of other states have been able to take remedial measures and curb the growing menace, the latest data released by the U.S. Centers for Disease Control and Prevention (CDC) has revealed that NJ continues to show a rise in the numbers. As per the recent provisional statistics, the state reported 2,022 deaths till June 2017 for a one-week period compared to 2,689 in June 2018.

In such a situation, the initiative by the Attorney General is definitely an effective step in tackling the problem of drug abuse, addiction and the associated deaths. One must not lose hope, in case he/she gets afflicted by addiction. Staying positive, putting in one’s best efforts and seeking the right help at the right time from the best rehabs in the U.S. are some of the best ways to attain recovery and lead a healthy life.