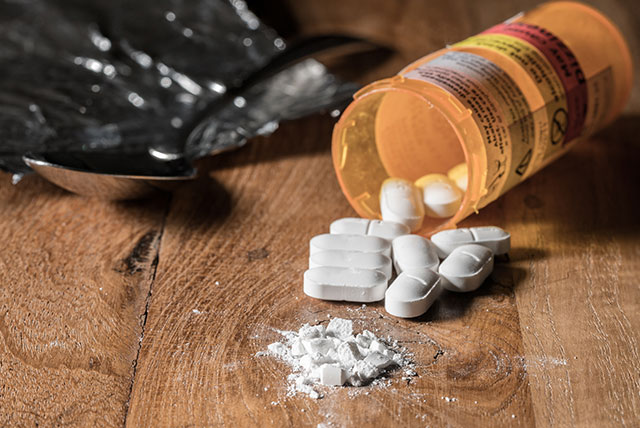 “Combatting the opioid crisis requires expanding access to all forms of medication-assisted treatment (MAT),” said Senator Rob Portman while presenting the bipartisan Enhancing Access to Addiction Treatment Act of 2018. The bill, co-sponsored by Senator Maggie Hassan, was introduced with the aim to combat the problem of opioid abuse in the United States. The bill would offer the requisite training to students and residents at various medical schools and residency programs to treat addiction. The training sessions would also educate new doctors to prescribe MAT to those suffering from heroin, fentanyl, and opioid addiction.

The act will also make it easier for medical trainees to apply for a waiver to prescribe MAT soon after graduating from school, get a license to practice and a Drug Enforcement Administration (DEA) number so that they are able to prescribe MAT after medical school. Appreciating the move, the president of the Ohio Society of Addiction Medicine, Shawn Ryan, said that the legislation will help in closing the huge gap between physician education and the number of doctors that can treat patients at addiction clinics with MAT.

Lives can be saved by increasing access to MAT

During the presentation, Senator Hassan said that expanding access to MAT will help in safeguarding many lives. It would also take the nation a step forward in the fight against the opioid crisis. Adding further, she said that training more new doctors to prescribe MAT would help reorganize treatment structure and support those battling an SUD.

Recognized by various organizations like the American Medical Association (AMA), American Society of Addiction Medicine (ASAM), etc., as a “strategic investment” in the education of American students and new doctors, the bill would offer the following points:

Seeking help for addiction is important

During her time as the Governor, Senator Hassan had implemented an all-inclusive strategy that could offer requisite support to those on the front lines and save lives. She had also secured funding by working across party lines that was later used to strengthen the treatment and recovery efforts put in by the government.

It is undoubtedly true that treatment for opioid addiction is difficult with the current laws and legislations. However, such efforts by government representatives can be important strides in the fight to combat the opioid crisis.

Hooked Sober is a source of information on drugs, alcohol, eating disorders and mental disorders. You can send your questions, concerns or comments to [email protected] or speak to a representative at (866) 838-4087.