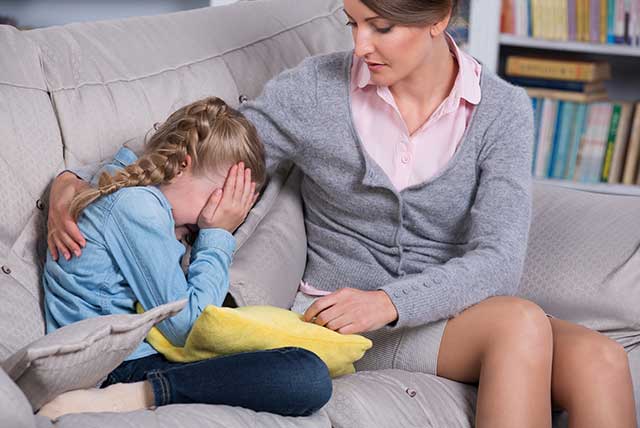 There is a possible correlation between social anxiety and preoccupation with making errors, a recent study by a group of American researchers has found. Published in the Journal of the American Academy of Child & Adolescent Psychiatry, the research analyzed changes at behavioral neural levels by monitoring a pattern of brain activity in children. The finding has paved the way for further research on neurological mechanisms underlying social anxiety, a subject which has been unclear so far.

The study examined 107 12-year-old children who had displayed an early childhood temperament known as behavioral inhibition. With the use of an electroencephalogram, the researchers monitored the electric brain activity in these children while they completed the flanker task twice, once after being told that they were under observation and once otherwise.

“One of the mechanisms through which social anxiety arises is an excessive focus on one’s self, and one’s perceived mistakes, in social situations. For individuals with social anxiety, this excessive focus on one’s perceived mistakes distracts/detracts from the ongoing social interaction,” study author George Buzzell told the PsyPost.

The analysis of the post-error response times and a particular brain activity pattern helped Buzzell and his colleagues conclude that social anxiety and behavioral inhibition were linked to a hypersensitivity toward errors when in a social setting.

Though the methodology used in this study had a few limitations, the research findings take the prior work on socially induced changes in error monitoring and error preoccupation to the next level. The researchers hope that their study would help other scientists build upon the current findings and solve the mystery of how the disorder develops.