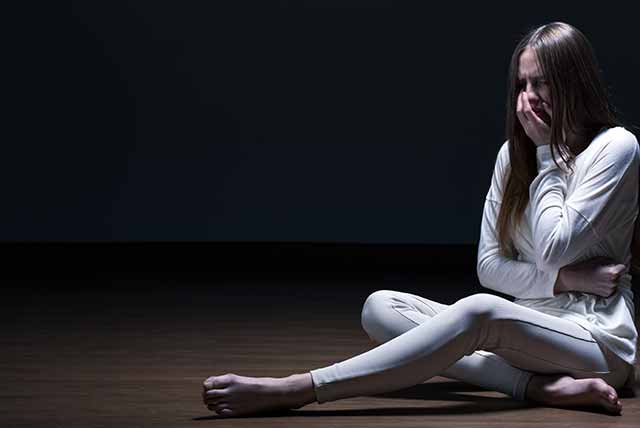 Polycystic ovary syndrome (PCOS) is a hormonal disorder which affects women’s hormone levels and is common in their reproductive age. Though the exact cause of the disorder remains a subject of research, scientists and researchers so far have been able to establish that the causative factors are usually a combination of genetic and environmental influences.

A breakthrough in this field was achieved recently by a group of researchers from the Neuroscience and Mental Health Research Institute at Cardiff University. Through this study, the researchers were able to establish that PCOS is linked to an increased risk of mental and neurodevelopmental disorders. The study involved the assessment of the mental health history of nearly 17,000 women with PCOS and its findings have been published in the Endocrine Society’s Journal of Clinical Endocrinology & Metabolism.

The analysis that included a comparison with women without PCOS, matched for age and body mass index, found that women with PCOS had more chances of getting diagnosed with mental illnesses like depression, anxiety, bipolar disorder and eating disorders.

“This is one of the largest studies to have examined the adverse mental health and neurodevelopmental outcomes associated with PCOS,” said Aled Rees, one of the study authors. He said the study has the potential to be worked on further that can benefit the people who are already afflicted with PCOS or are at a similar risk.