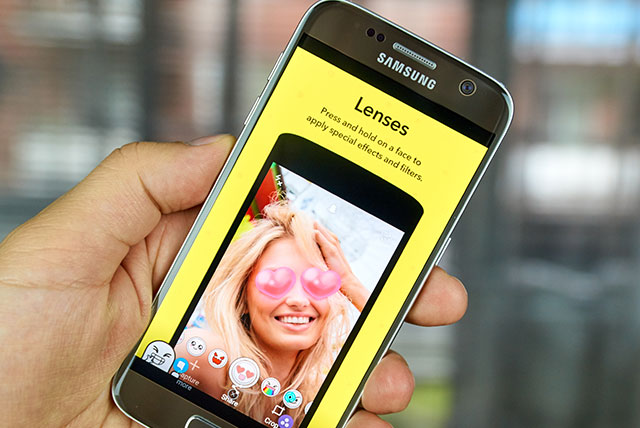 Following an investigation by the British watchdog Advertising Standards Authority (ASA) that concluded on Jan. 3, 2018, alcohol major Diageo had to pull down all its adverts from the image messaging app Snapchat for allegedly exhibiting them to an underage audience. The company now faces a permanent ban, forbidding it to run sponsored lens for its rum brand Captain Morgan.

The ASA has found that Diageo did not take “sufficient” measures in preventing the ad from being viewed by underage users of Snapchat. It further claimed that Diageo breached the strict alcohol advertising rules on targeting kids, especially the one that forbids alcohol companies to use real or imaginary characters that may encourage them to drink. The company is now probing how their ads reached youngsters who have not yet attained the legal drinking age.

The lens was launched last year, which saw no public outcry, but the ASA decided to investigate it because of concerns related to its appeal to people still not allowed to drink legally. The investigation was aimed at regulating any such violations in the future by setting a precedence. The ASA did not want anyone to capitalize on this space. With this prohibition, Captain Morgan earned the dubious distinction of becoming the first ever branded Snapchat lens to face a ban in the U.K.

In its defense, Diageo iterated that it had to shell out something between £368 and £736 million each day to buy the lens in 2017 and it had done so on the assertion from Snapchat that it would not be aired to underage audience. When the campaign by Diageo ran, Snapchat was yet to launch its interest-based targeting that allowed brands to supplement age with behavioral data to conclude the actual age of the audience. It is commonly understood that people using Snapchat misrepresent their ages in order to gain access to the app. Currently, the alcohol brand and the platform are in discussion about these updates.

A representative for the brand said that although Diageo has now ensured that all advertising on Snapchat is stopped globally, even earlier, it had taken all possible measures to warrant that the content they put up on Snapchat was not directed at people who were under 18 years of age.

Any investigation in the future may provide Snapchat a bleak chance to woo back alcohol brands. The app may provide age-related restrictions akin to archrivals like Instagram or Facebook, but its reputation as an app that is kid-friendly dents its status, leaving it bare to scrutiny.

Irrespective of the outcome of this imbroglio between the ASA and Diageo, alcohol is a harmful substance with the potential to become fatal. Chronic and severe alcoholism have killed millions of people the world over, especially in the United States. However, alcoholism is best addressed with treatment. One can gain lifelong sobriety by seeking timely professional help.