Tina Malone says she never did cocaine in front of children or while performing
Addiction Breaking News Cocaine Jan 09, 2018 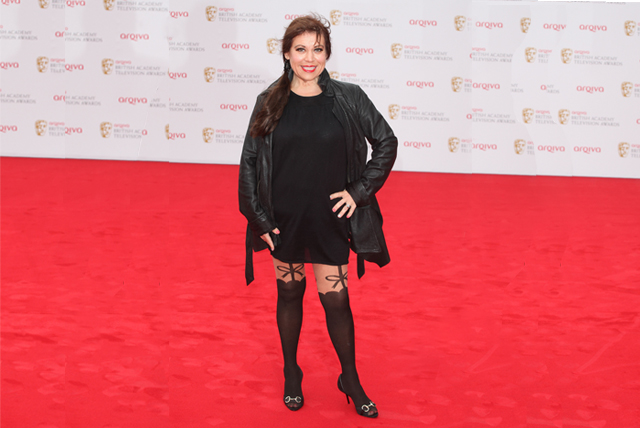 English actress, producer and director Tina Malone, best known for her portrayal as Mimi Maguire in British comedy series “Shameless,” has been in the line of fire lately. The mother of two was arrested on Dec. 22, 2017 by the Cumbria police after traces of cocaine were found in her purse following a tip off. Malone was playing the wicked fairy in the pantomime version of “Sleeping Beauty.” The news spread like wildfire, and Tina was removed from the show as everyone was “shocked and saddened”.

In her first interview after the incident, Tina has revealed that her relationship with her four-year-old daughter had taken a tumble and her husband was left devastated. Her daughter was in the audience on that fateful night and witnessed her mother being taken away by the police. The actress was accused of doing cocaine during both the rehearsals and the performance. As per the sources, other members of the pantomime had seen her asking for her ‘little bag of snow’ before the police arrived. Snow is a street word for cocaine.

Malone’s version was however, different. She called herself innocent and a victim of someone’s maleficent designs. The star sworn on her daughter’s life that she would never do cocaine before a performance or in front of children. She asserted that cocaine was kept in her bag with the sole objective of defaming her. She also said that she agreed to the police caution because she was concerned about her daughter and wished to be with her as soon as possible.

The woman who has battled addiction to alcohol and marijuana in the past, Malone recounted that she had always been honest about her drug habits. If she did cocaine that day, she would have admitted it.

Cocaine is addictive and deadly

Children are curious by nature and quite observant of their surroundings. Someone who smokes or takes drugs in their presence irreparably harms their psychological well-being. Being a witness to crime or arrests can leave permanent scars on their mind and continue to haunt them for years especially, if it happens to their near and dear ones. Not only was Malone guilty of doing drugs, she was reportedly high-handed with children during the show by locking herself in the only toilet and smoking for hours.

Cocaine is a highly addictive substance and classified as a Schedule II drug by the Drug Enforcement Administration (DEA). It is available in the form of white powder, solid rock form or a paste, and can be snorted, injected or smoked. The user can experience an instant high as the drug increases dopamine release in the brain, which is responsible for feelings of pleasure. If used for a longer duration, it can lead to violent behavior, paranoia, increased blood pressure, heart rate, and even death.