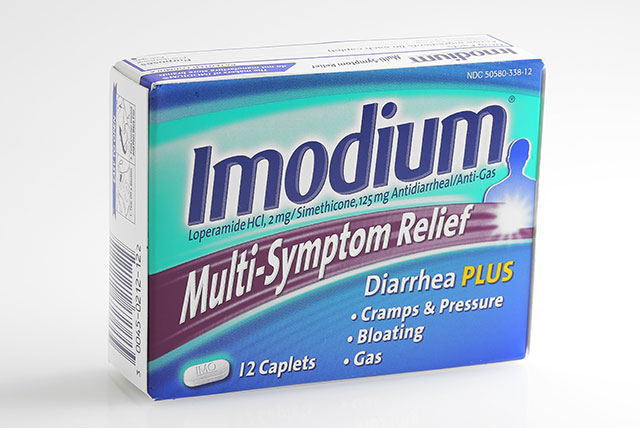 It was recently discovered that the death of a 29-year-old resident of Pittsburgh on Nov. 8, 2017, was due to an anti-diarrhea medication. According to the Allegheny County Medical Examiner, Arjun Patel died from overdosing on loperamide, an active ingredient found in an over-the-counter medication to cure diarrhea. However, the officials have not revealed how much of the drug was in his system at the time of the death.

As per CBS Pittsburgh, over the past two years, there has been an increase in the number of loperamide poisoning cases in Pittsburgh. According to Dr. Michael Lynch from University of Pittsburgh Medical Center (UPMC), from 2015-2017, their center witnessed a rise of 167 percent in calls related to loperamide toxicity, with more than half of the people requiring hospitalization.

Loperamide, also known as Imodium, is a safe drug to treat acute or chronic diarrhea when used as directed by a physician. The drug works by slowing down movement in the intestines and reducing the number of bowel movements. While the recommended dose of the drug is 4 mg followed by 2 mg after each unformed stool, daily dose should not exceed more than 16 mg. Some of the common side effects of Imodium include stomach pain, dizziness, drowsiness, constipation and skin rash, among others. Also known as “poor man’s methadone,” the drug can provide relief from the withdrawal symptoms of heroin and morphine; however, higher doses can result in euphoria and respiratory depression.

Earlier this year, the U.S. Food and Drug Administration (FDA) had called on the drug manufacturers to sell loperamide in smaller amounts. The directions to change the packaging came at a time when anti-diarrhea medications are adding to the death rates of the opioid epidemic. The agency also stressed on the need for voluntary measures in the interest of public health and safety.

According to the agency, the over-the-counter drug should not be taken more than the prescribed limit as any deviance may result in severe heart rhythm problems or even death. Earlier last month, FDA Commissioner Scott Gottlieb sent letters to eBay, Amazon, Walmart and Jet, asking them to voluntarily stop bulk sales of loperamide (more than one package at a time). He also asked them to include warning labels on their respective websites. According to Gottlieb, bulk purchases are often used by opioid users to mimic the euphoria generating effects of opioids.

According to the latest report by the Centers for Disease Control and Prevention (CDC), opioid overdoses continue to be on the rise across all demographic categories nationwide. The agency reported 63,632 drug overdose deaths in 2016 including 42,249 opioid-related cases. The report also highlighted that compared to women and children, men (aged 25-44 years) were most affected by overdose from synthetic opioids with the highest number of deaths recorded among whites and non-Hispanic blacks. The report made some recommendations to curb the growing opioid menace including issuing of safe prescribing practices, increasing access to treatment for opioid use disorders as well as widening access to opioid antagonist naloxone.