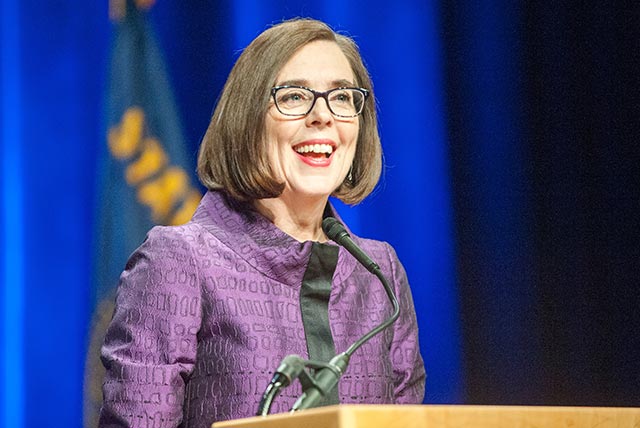 Opioid overdose is one of the leading causes of mortality in Oregon with the per capita illicit drug use in the state exceeding the national average. Realizing the gravity of the situation, Oregon Governor Kate Brown, on March 27, 2018, signed an executive order and two bills demanding action on the drug abuse problem.

The order declared addiction a public health crisis in Portland and asked the Oregon Alcohol and Drug Policy Commission (OADPC) to deliver an action plan to help combat the crisis. The deadline for the delivery of the action plan was set for February 2020. The narrower plan of action was earlier due within six months of the commission starting work in 2009.

Rem Nivens, the head of the commission, appointed in 2017, said that the work could not be completed earlier. Several reports showed that the commission was constrained due to underfunding and staffing issues representing major difficulties in dealing with the problem across the state. Along with the new deadline, one of the new bills signed recently also gave the commission the power to hire new staff, which it did not have previously.

State Representative Tawna Sanchez had initially proposed to get the plan later this year. But when the new deadline was passed in the bill, she said that she was happy that the state had taken a step in the right direction. One of the bills passed was a modified version of Sanchez’ proposal and included specific requirements and deadlines for the plan of action, overlapping with Brown’s order.

Opioid addiction is a curse

Opioids are a class of naturally occurring synthetic drugs that are commonly used for treating chronic pain. Opioids can be both legal and illegal. While legal drugs include morphine, oxycodone and codeine; illegal drugs include heroin. Taking these drugs as prescribed by a doctor is safe, but when an individual abuses these, he/she might develop a dependence.

An individual can develop opioid addiction due to various factors, including genetics, easy availability, history of psychiatric issues, exploitation, etc. Opioid abuse is dangerous and can lead to harmful short- and long-term effects like nausea, constipation, fatigue, depression, difficulty in breathing and sometimes, even death. According to the 2016 National Survey on Drug Use and Health (NSDUH), approximately 8.4 million adults aged 26 years or older had misused opioids in 2015.

The National Institute on Drug Abuse (NIDA) states that more than 115 Americans die every day from opioid overdose. Therefore, it is important for federal and state bodies to take preventive measures like these laws to combat the problem. At the individual level, people battling opioid addiction should seek immediate help from an expert to ensure long-lasting recovery.