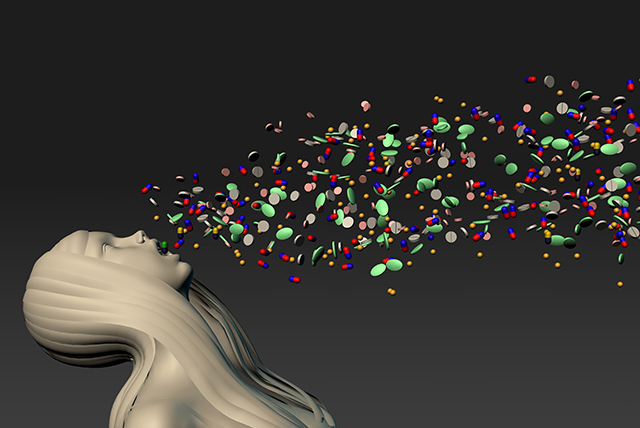 Drug overdose and substance abuse kill numerous people each year. A heart-wrenching number of 13,059 Ohioans died due to opioid overdose between 2010 and 2016. During this seven-year period, the Ohio Department of Health, Bureau of Vital Statistics and Ohio Death Certificate File found 519,471 years of lives lost (YLL) due to a preventable cause.

Life expectancy knocked down by 40 years

Data from 2016 alone recorded 140,045 YLL owing to opioid overdose, thus, lowering life expectancy by 1.1 years (and 40 years overall) for an average person living in Ohio. Not to mention the deaths caused by fentanyl which soared from 77 in 2010 to a staggering 2,357 in 2016. Fentanyl, like heroin, (which was another drug abused in Ohio) is an opioid usually used as pain medication and was found to be involved in 67 percent of the deaths in 2016, thus, recording 96,118 YLL.

Half million YLL during 7-year period

A study conducted by the Ohio Alliance for Innovation in Population Health stated that over half million years of lives were lost during the 2010-16 period when thousands of people died due to opioid overdose. This led to a loss for the families, and affected the economy as a whole.

Naloxone is a boon

However, death toll due to opioid overdose has seen 34 percent decrease in 2018 due to the administration of naloxone. A Hamilton County Public Health surveillance data has reported that the last six months have seen a 33 percent drop in medic runs compared to the previous six months and a 36 percent decline in patients being admitted to emergency rooms in hospitals.

Even the Hamilton County’s coroners have reported a 34 percent decline in death rates in the last five months of this year. This was possible due to the distribution of a nasal spray called Narcan by public health officials which reversed the drug overdose by 375 percent over a seven-month period.

Shawn Ryan, the founder of Brightview Treatment Centers and a member of the Hamilton County Heroin Coalition said, “We have plummeting mortality rates, increased treatment.” However, he is not so optimistic about the results, a thought-process mirrored by Hamilton County Health Commissioner Tim Ingram who claimed that they are being “cautiously optimistic” about the whole thing.

Each needs to contribute in managing opioid epidemic

The project was launched by Hamilton County and is closely followed by The University of Cincinnati. The health and government officials in the county have decided to come together for implementing the project to save more lives from being destroyed by drug abuse. Irish firm Adapt Pharma (US-based Radnor) even offered donations for the fulfillment of the project.