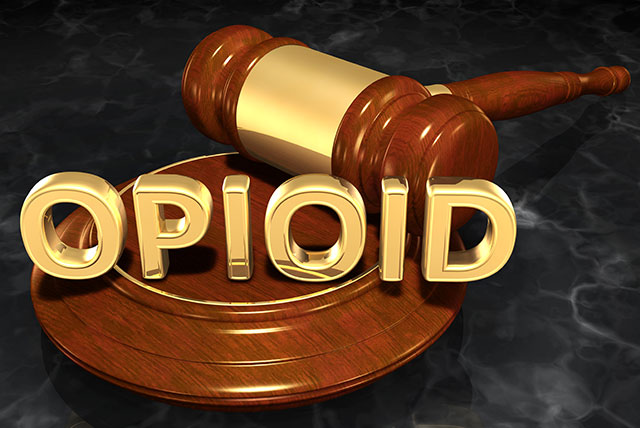 According to the allegations made in the lawsuit, the opioid makers violated the state’s deceptive trade and Medicaid fraud laws and caused a severe threat to public health by downplaying the risks of opioids, and misleading unwary citizens into believing the fabricated benefits of prescription opioids. South Dakota is seeking compensation for the nuisance caused and the damage incurred.

Jackley revealed about the move during a press conference called for announcing the closure of a long-pending legal dispute involving the state and large tobacco companies. The attorney general said that the state would receive $27.5 million as settlement with the tobacco firms. “I’m here today to really announce the conclusion of one lawsuit that’s significant to the state and the beginning of another,” Jackley told the media, pointing to “another” lawsuit against multiple opioid makers.

However, responding to the allegations, Janssen Pharmaceuticals spokesperson Jessica Castles Smith said in a statement that they are “baseless and unsubstantiated.” She also added that the measures taken by her organization to promote the medications were responsible and appropriate. Purdue and Endo haven’t yet reacted to the accusations.

The opioid epidemic continues to wreak havoc on the entire nation. The Centers for Disease Control and Prevention (CDC) says that physicians writing millions of prescriptions for opioids have fueled the deadly epidemic, and that nearly half of all drug overdose deaths in the U.S. involve a prescription opioid. The CDC also reports that 115 people die every day from an opioid overdose in the country.

Opioid painkillers can be effective only if taken as prescribed by a physician or a registered medical practitioner for coping with a painful condition. However, non-medical use or abuse of opioids to feed one’s compulsive drug-seeking urges has triggered the opioid epidemic across the nation, claiming millions of lives due to drug overdoses. It’s crucial that patients are educated about the potential risks associated with extended use of prescription opioids. Spreading awareness about prescription drug abuse is an important step toward minimizing major mental as well as physical health issues in the future.

Studies suggest that after alcohol and marijuana, opioids are the most commonly abused drugs followed by heroin, cocaine and methamphetamine. The good thing is that opioid addiction, or for that matter any drug abuse, can be treated with timely medical intervention. If a person is battling opioid use disorder, he/she should immediately seek professional assistance from a top-notch drug rehab center.