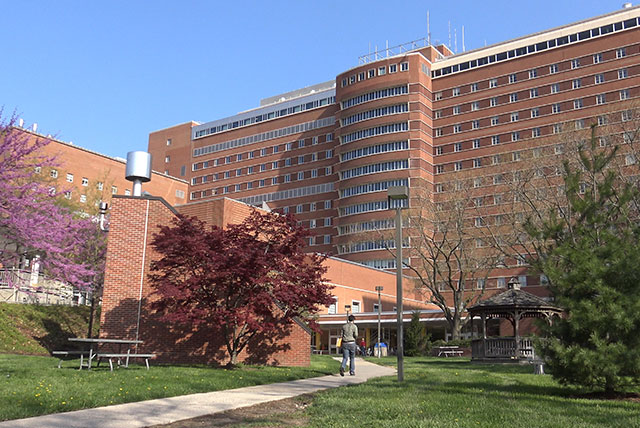 The shocking discovery about clandestine meetings between officials from the National Institute on Alcohol Abuse and Alcoholism (NIAAA) and beer and liquor companies in 2013 and 2014 regarding a study funding can have a major impact on the 10-year-old governmental trial evaluating the benefits of moderate drinking. Announcing an inquiry into the matter, National Institutes of Health (NIH) Director Dr. Francis Collins declared that the Institute will examine whether meeting of NIH health officials with alcohol company executives to discuss study funding in any way violated the federal policy against lobbying for donations.

The scandalous incident, reported by The New York Times on March 20, 2018, revealed that the meetings were held at the Beer Institute convention in Philadelphia, with the Distilled Spirits Council at their Washington headquarters and at The Breakers.

Collins said that although discussions among the NIH officials and the scientists was a routine, the NIH prohibited its employees from asking for donations for the NIH or any of its components. Collins also reiterated the importance of the study and assured the public about its integrity by stressing upon the existence of several mechanisms in place. According to an NIH spokesperson, he will also seek support from the advisory committee to review the design and the scientific methodology that is already underway.

Though there have been many studies exploring the benefits of moderate drinking on heart and overall health, the proposed NIH study called the Moderate Alcohol and Cardiovascular Health Trial (MACH) is the first long-term randomized clinical trial to check the effects of modern drinking on heart health, Type 2 diabetes and cognitive decline. It aims to recruit 7,800 men and women across 16 sites worldwide.

During the proposed study, half of the study participants will be asked to abstain from alcohol and the other half will be asked to have one alcoholic drink per day. The participants’ health will be tracked for six years on an average. No other long-term trial has ever asked participants to have a drink every day. The estimated cost of the study is $100 million for which five of the largest beer and liquor companies including Heineken, Carlsberg, Anheuser-Busch InBev, Diageo and Pernod Ricard have pledged to contribute $67.7 million.

Often used as a way to relax or a coping mechanism, consuming alcohol in excess, on a single occasion or for the whole life can cause major health problems and can even be life-threatening. Some of the risks associated with drinking in excess include increased risk of injuries, physical and mental diseases, birth-related defects, accidents and death.