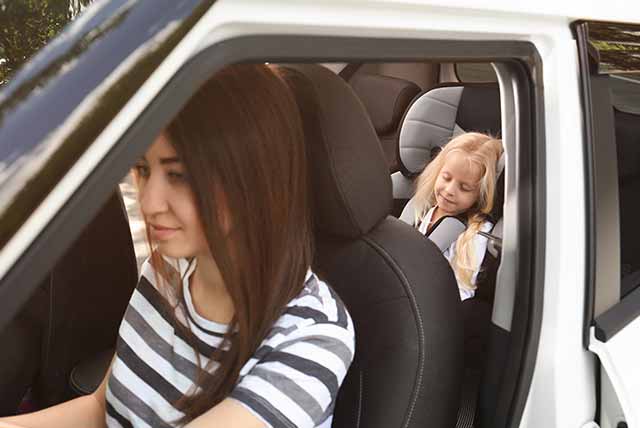 A woman from Hartford City, Indiana, who overdosed on heroin while driving with her five-year-old daughter, was arrested on charges of child neglect and possession of a syringe. The police arrested Danielle Jett (23) on April 7, 2018, in the city of Muncie after receiving a tip-off about a woman lying unconscious in a vehicle.

On arriving at the scene, responding officers found Jett to be unstable with the young daughter sitting in the backseat of a white Ford Ranger. Police said Jett was wobbly on her feet when she got out of the pickup truck. Her pupils appeared small and she struggled to fend questions from the police. Although the young mother initially refused to admit using any substance, an officer found a syringe in her wallet while retrieving her ID. When a police officer administered a dose of opioid overdose antidote Narcan to stabilize Jett, she confided of using the syringe to inject heroin while sitting inside the truck, along with her daughter.

When police asked Jett for a good place to keep her child, she said her daughter does not have a father. But Jett told the police that her husband would take her custody. The Indiana Department of Child Services agreed to what Jett said and marked the case as an active follow-up. Indiana is neck deep in the muck of opioid epidemic, pushing people toward street drugs like heroin and synthetic opioids. In a similar incident that occurred in March 2018, police arrested a couple when they suffered heroin overdose in their SUV with their children inside it.

Opioid addiction, a seething problem in US

The opioid epidemic has engulfed the entire nation. Millions of people have succumbed to opioid overdoses in the last two decades. Unless the government initiates drastic steps, the situation is only going to deteriorate in the future. Heroin is a highly addictive opioid that is illegal in the US. According to the National Survey on Drug Use and Health (NSDUH), about 475,000 people aged 12 or older were current heroin users in 2016. The Centers for Disease Control and Prevention (CDC) reports that heroin overdose death rates increased by 20.6 percent from 2014 to 2015, and nearly 13,000 Americans lost their lives in 2015 alone. Besides, the number of heroin-related overdose deaths has jumped four times since 2010.

Fortunately, opioid addiction is a treatable disease. If you have a loved one abusing any opioid drug, seek immediate help from a credible rehab in your vicinity. With an evidence-based treatment program, one can gain sobriety and lead an addiction-free life. One should not forget the fact that opioid use disorder (OUD) can have life-threatening implications, if left untreated.