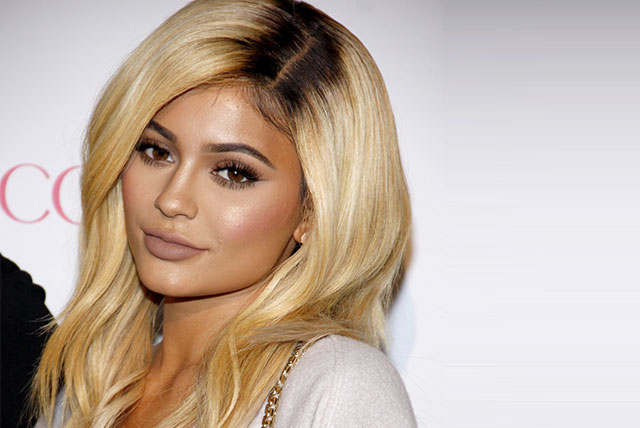 When her sister Kim Kardashian was pregnant with her daughter North West—now aged four and a half—Kylie Jenner, an American media personality, was in her teens. Jenner had seen from close quarters how Kardashian was at the receiving end of a lot of teasing and fat-shaming. Now, when Jenner is reportedly pregnant, the fear of facing the same remarks haunts her, forcing her to go into hiding from the public. The usual darling of the media has completely shunned public attention, not for basking in the ecstasy of her imminent motherhood, but to avoid being fat-shamed.

According to insiders, Jenner wants to keep everything under wraps until the birth of the baby. And now she has developed an anxiety disorder because of the lurking fear of being fat-shamed. She is petrified to come out in the open, lest someone clicks her baby bump and she becomes the butt of ridicule.

The memories of her sister Kim attending the 2013 Met Gala in a rose-print bewitching gown, designed by Givenchy, which earned the wrath of frenzied public scrutiny and eventually went down as a “couch dress,” are still fresh. The ordeal has given her goosebumps and she has decided to evade all attention during the interim.

All these symptoms exacerbate when the situation becomes intense. One has to guard against not letting these anxiety symptoms worsen and seek help at the right time.

Anxiety disorder is a common psychological problem, which can be easily managed with treatment. Available treatment options include cognitive behavioral therapy (CBT), medications, alternate therapies or a combination of all, depending on the severity of the symptoms.