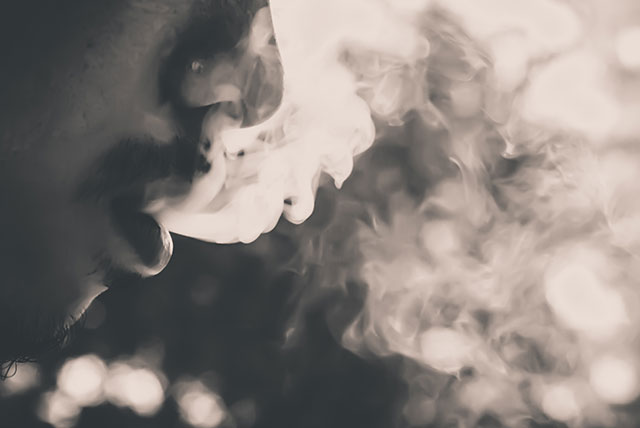 A newly emerging trend in some parts of Indianapolis is people overdosing on a street drug called KD laced with a heavy-duty bug spray. Captain Chris Major from the Indianapolis Fire Department (IFD) said that people overdosing on the drug behaved like zombies and became so unstable that they could barely talk to the first responders. They moved very slowly, appeared too lethargic and exhibited a total loss of cognitive abilities. Many of them were found naked, gasping for breath, eating grass, or trying to eat mud after overdosing on this precarious drug, he said.

KD, a potent drug, is a mixture of harmful substances, including marijuana, tobacco and spice, laced with a heavy-duty bug spray like Raid. Users who smoke this deadly mixture often overdose and pass out. The responders come across almost a dozen victims who overdose on KD every day.

The worst part is that the users are ignorant about the concoction, further increasing the chances of an accidental overdose. Surprisingly, most of them are repeat users, who might be doing drugs willingly, said Captain Major. The IFD Station 27 had over 5,100 cases of overdoses in 2017, he said. This was a huge number for the five crewmembers to handle. All they managed to do was take the victims’ blood pressure and wait for the ambulance to turn up.

However, Captain realizes that this is not the right way to handle overdose patients. More resources should be allocated to tackle emergencies of this magnitude. Moreover, the victims, go back to doing drugs again, that too immediately, once out of the hospital, he said. “We bump into the same person many times during the day.”

The United States is reeling under the deluge of an opioid epidemic, with millions overdosing on drugs regularly. According to the Centers for Disease Control and Prevention (CDC), opioids, including prescription and illicit drugs, are the primary reasons for overdose deaths in the country. In 2016, more than 42,249 people succumbed to opioid overdoses, which is five times higher than what it was in 1999.

The only way to deal with an addiction is to seek immediate professional help. The government is doing its bit by implementing concrete steps to control drug abuse and subsequent overdoses, but at an individual level, a person suffering from addiction needs to seek treatment from a reputed rehabilitation center for long-term recovery.

Hooked Sober is a source of information about drugs, alcohol, eating disorders and mental disorders. Please send your questions, concerns or comments to [email protected] or speak to a representative at (866) 838-4087.