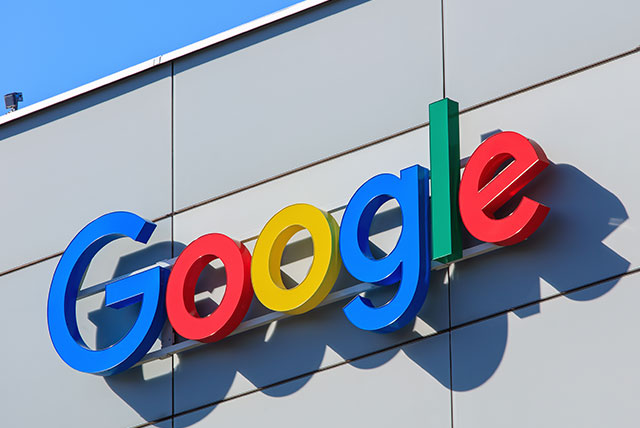 Google has been accused of secretly acquiring millions of pounds from people seeking treatment for addiction by charging advertisers discreetly working for the treatment facilities in Britain, according to a report by The Sunday Times.

According to the report, on searching for terms like “addiction,” “alcohol,” “treatment” and “rehab,” those looking for treatment were guided toward the selected helplines. Though advertised as a free advice helpline, these middlemen or referral agents were earning large commissions for patient referrals to private clinics.

For each patient referral, the fee went up to £20,000 a month. They often made a huge windfall by receiving the payment for the entire duration of the treatment. As per the report, by putting one of these helplines at the top of its searches, Google earned £4.2 million in a year. The report also blamed the practice for creating a bidding war between referral agencies for occupying the top searching slot. Moreover, huge commissions taken by the agents played a key role in significantly increasing the cost of private care for people suffering from substance addiction.

The above illegal practice was exposed by undercover reporters who filmed two meetings held between the country’s largest referral agency executives with Google and rehab clinics in Britain in 2017. Like the United States, the problem of substance abuse has become a growing problem in Britain. In fact, it is widely labeled as the addiction capital of Europe.

According to Daniel Gerrard, head of Britain’s largest referral agency Addiction Helper, his company paid £350,000 a month to Google for advertising. As a result, he added that his business in Britain went on to become “number one.”

Oliver Clark, director of ADT Healthcare, spent £60,000 a month on Google advertising and up to £150 for a click on his website. Besides referring around 50 patients a month to clinics, he claimed to receive 25 percent of the patients’ monthly fees of over £20,000 a month at one of the clinics.

While he continued to earn the commission, he hid the fact from the patients as their families did not like paying the “broker fees.” Irrespective of their commissions, both Gerrard and Clark confessed during the investigation to recommending the best treatments for those referred to their clinics. However, Clark admitted of preferring any clinic giving a higher cut than other facilities. In 2016, Google made £59 billion from advertising.

According to a Google spokesperson, the Internet search giant “worked to help” the health care providers “get online and connect” with those in need of treatment. In a recent statement, Google announced their decision to “extend” the practice of banning referral agents to Britain.

An unethical and illegal practice, patient brokering refers to an act of trading a patient in exchange for gifts, money and/or perks. It also includes the act of soliciting, aiding, advising or even participating in the act of referring a patient to a treatment center.

Patient brokering can occur in different ways and can involve an individual approaching a rehab center with a prospective client in exchange for a fee or can also involve a sober home recruit people to offer additional patients for a fee. Regardless of the mode used, patient brokering hurts the recovery community and honest treatment programs.