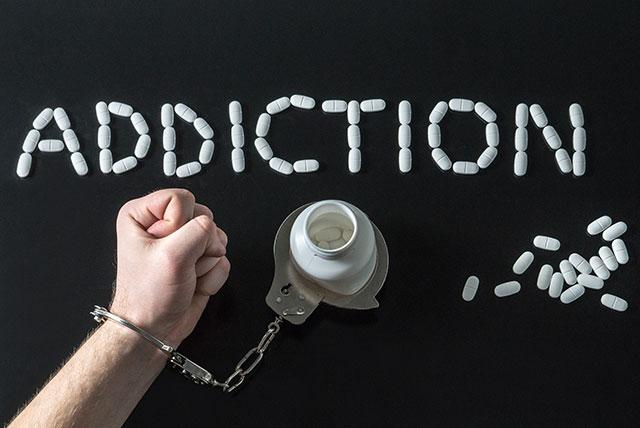 In the natural world, it may take a good deal of time and effort to reap the fruits of reward. On the contrary, in the world of addiction, intoxicating drugs can create an uncomplicated shortcut to access the rewards of pleasure. Such is the case of a former union treasurer at Bath Iron Works (BIW) whose compulsive drug-seeking behavior pushed him to embezzle funds of $281,000 from Local S6 of the Machinists Union, the largest union of the shipyard.

Expressing sincere regret over his action, on Feb. 12, 2018, 35-year-old Ryan Jones of Biddeford, offered his “deepest sympathies” to U.S. District Court Justice George Singal. Admitting his faults, Jones said that he had lied on several occasions in the past, and is now working to be an honest man. He was sentenced to 18 months in prison for the crime.

On Sept. 6, 2017, Jones pleaded guilty to every charge of embezzlement of union funds between May 2012 and November 2016. His attorney Richard Berne told the court that Jones used the money to sustain his wife’s and his addiction to drugs, alcohol and partying. According to Berne, Jones progressed from alcohol and marijuana abuse to cocaine addiction in 2015, which ultimately sealed his fate. While regular programs at Narcotics Anonymous helped Jones regain sobriety, he was unable to help his wife kick her addiction to opioids. Eventually, he began stealing from the union to feed her addiction.

The prosecutor, who oversaw the proceedings of the case, highlighted that Jones systematically stole $280,865 over a period of four-and-a-half years, and used skillful tactics to cover up. Although, addiction to any substance virtually affects every aspect of the body, when it comes to the brain, its impact could cause significant harm posing a serious threat to an individual’s overall well-being. However, once addicted to drugs, people often yearn for the unparalleled highs produced by them.

Addiction is a serious mental health condition and every individual is wired for it. Timely medical intervention is the key to total recovery. Besides, the support of near and dear ones can mean a world of difference. Addiction is not a sign of moral weakness or a character flaw, rather it is a condition where the brain fails to function normally triggering urges to use drugs. The best way to deal with such a situation is to give the same amount of importance as in the case of any other life-threatening conditions such as blood pressure, heart ailments or diabetes.

The good thing is that addiction to harmful drugs is a treatable disease. If a person is grappling with substance abuse, he/she should immediately seek professional help from a reliable drug addiction treatment center. One should remember that drug addiction can have life-threatening consequences, if left untreated.