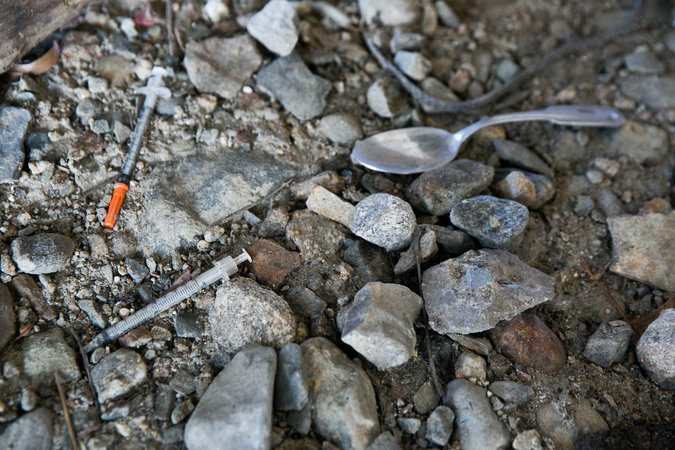 From coast to coast and overdose to overdose, the heavy prescription painkiller Fentanyl is making headlines in recent months. Fentanyl is a synthetic opioid. Typically prescribed to those in need of serious pain management, Fentanyl is given to patients who are allergic to or intolerant of regular opiate medications. Up to 100 times stronger than morphine, Fentanyl is a serious threat to heroin and opioid abusers. A sign of the state of addiction, addicts and recreational users alike are seeking and receiving fatally high highs at remarkably low costs. Largely this is thanks to how the manufacturing process of Fentanyl overseas, in countries as far as China and close as Mexico, has become practically effortless. These dangerous pills can be purchased for as little as five dollars apiece.

Fentanyl is being disguised and sold to unsuspecting buyers, as various medications. A “super pill” being sold as the benzodiazepine Xanax, prescribed for anxiety, has been circulating the Florida drug markets causing overdoses due to its high content of Fentanyl.

In Northern California, an upsurge in teen deaths has recently occurred due to hydrocodone and Norco also masking potent Fentanyl. Norco is a prescription narcotic like Percocet, a widely abused drug. The LA Times cites that six fatalities due to Fentanyl were reported within just one week in Sacramento County.

Fentanyl finds its fan base due to its efficiency in delivering euphoric sensations. Due to its extreme potency, the effects of Fentanyl can be felt before the pill being swallowed or the dose being intravenously injected even fully digests. The high is immediate and impactful, creating a chaotic state in the brain. Most synthetic drugs are abused for these same reasons- quick and drastic highs at cheap prices. Abusing a drug like Fentanyl comes with a very specific liability, however.

The New York Times interviewed a Fentanyl addict in their investigation of the spreading epidemic in the New England area. She stated that with Fentanyl, “‘ When you inject it, it hits before you’re even done giving the shot…that’s why so many people get caught with the needle still hanging out of their arm.’”

Experimenting with abusive use of prescription pain medication and any kind of opioid drug is risky business. Most of the opiate epidemic facing our country today is not due to reckless experimentation, but a lack of regulation on behalf of the government and proper information being conveyed from doctors to patients.

In these frightening times, with street market drugs insidiously hiding fatal doses of Fentanyl, the risk is even higher. If you or a loved one is concerned about irregular use of any of these kinds of opioid drugs, there is no better time to seek help. The markets, the potency of these drugs, and their inexpensive availability have been at no greater heights in our time. Recovery is possible from most opiate addictions. Fentanyl, however, will be rarely found to grant such a necessary opportunity. 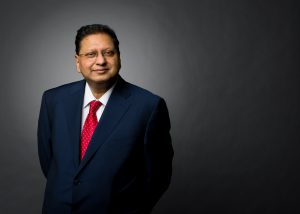 Dr. Tonmoy Sharma, CEO, Sovereign Health Group has been recognized with numerous awards, honors and grants for his work in advancing mental health and its treatments in the U.S., Europe and Southeast Asia. He is a productive researcher, scientist and prolific author or co-author of more than 200 peer-reviewed published articles and five books on schizophrenia and mental illness.

Tonmoy Sharma has worked at Johns Hopkins University and for The Cognition Group, a global company that provides Rater Training, CNS scientific knowledge, technological innovation and project management expertise to the biopharmaceutical industry where he developed, Cogtest, a cognitive software testing platform.

For more information about Dr. Tonmoy Sharma the book author, visit his Amazon page or see his author profile on the Barnes & Noble website