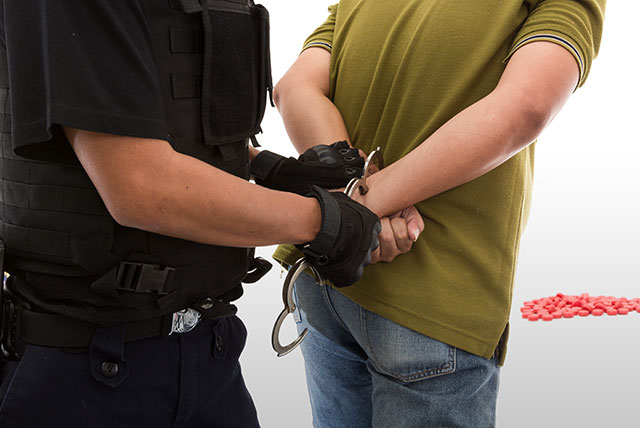 Congressman Dan Donovan, who represents Staten Island and part of South Brooklyn, is facing allegations that he misused his office to secure special treatment for his domestic partner Serena Stonick’s son. According to an accusation filed with the Office of Congressional Ethics, Stonick’s son Timothy O’Connell and his female friend were arrested on charges of possession and selling of heroin in 2015. Donovan, a former district attorney, visited the 122 Precinct and misused his official position to ensure that officers issue both O’Connell and his friend an ordinary “desk appearance ticket” (DAT), instead of adhering to the tougher arrest protocols.

According to the allegation, Donovan’s intervention in the matter facilitated the immediate release of the arrested duo, as well as the sealing of the records. Experts say a DAT gives the arrested individuals the luxury of showing up in court at a later date, saving him or her from being taken into central custody, imprisoned or even indicted.

Although, New York Police Department (NYPD) officials mentioned that DATs could be issued in cases involving heroin provided that the quantity of the drug is insignificant, it is a rare occurrence. According to retired NYPD detective Joseph Giacalone, DATS are issued only for minor offenses such as jumping a turnstile or smoking weed in public. He said that that DATS cannot be justified for heroin-related offenses amid the current opioid crisis.

However, Donovan has denied the charges, calling it a politically motivated assault on him. “Like many families, Dan has been dealing with a loved one’s opioid addiction — in private until now. These allegations are not only 100 percent false, but Dan has a long history of recusing himself from matters involving close friends and family,” said his spokesman Pat Ryan. Ryan also said that neither the Congressman nor any other person at his direction attempted to intervene or interfere in the judicial process or any matters involving the arrest.

Meanwhile, O’Connell’s attorney clarified that his client was charged with seventh-degree criminal drug possession, not charges relating to sale. The attorney also said that the charge was later dismissed in March 2016. Earlier, O’Connell denied charges of drug use. He even denied charges of ever having sought Donovan’s help to evade prosecution.

Heroin is an extremely addictive and illicit opioid drug, which can be injected, snorted or smoked. Once the drug enters the brain, it binds to opioid receptors in the region that are responsible for regulating feelings of pleasure and pain. The warm feeling, accompanied by euphoria and a strong sense of well-being, makes heroin one of the most pleasurable and widely abused drugs nationwide. However, rampant use of heroin has taken a heavy toll on people’s mental as well as physical health, and claimed thousands of lives due to overdoses.

Fortunately, heroin addiction is treatable with timely medical intervention. If an individual is grappling with heroin use disorder, he/she should immediately seek professional help from a top-notch rehab center. One should not ignore the fact that substance use disorders can have life-threatening consequences, if left untreated.