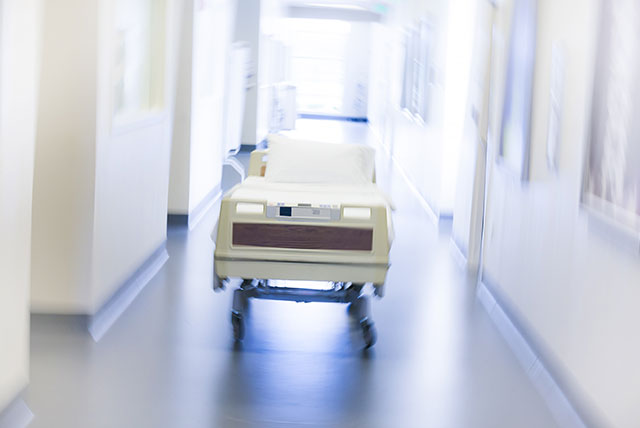 The beginning of the New Year will see the closure of the largest addiction treatment provider of Colorado. Arapahoe House is all set to close its eight facilities in the state, which means that about 5,000 people will be forced to find treatment elsewhere. The last working day of these eight facilities is Jan. 2, 2018.

Lack of funding is cited to be the main reason behind the decision of shutting down Arapahoe House and its facilities. The cost of taking care of the patients had begun to outweigh the funds that were coming from the government. Last year, Arapahoe House reported that its expenses exceeded revenue by $3.5 million. The payments from the state and federal governments to cover the treatment of people belonging to low-income groups did not keep up with the costs of serving such patients.

“The reality of it is that for the past seven years we’ve been operating at a deficit. The cost to deliver the services is simply more than the money we’ve received. We’ve been able to bridge that gap with reserves but you can only live on savings for so long,” said Mike Butler, president and CEO of Arapahoe House. According to Butler, it had been years since Arapahoe House was in the red and all efforts, including cutting programs, failed to keep them afloat. Efforts to dip into the reserves to cover the losses were not successful and it became impossible to continue.

The announcement has come at a time when Colorado is in the grip of the opioid epidemic. There were as many as 228 people who reported to have overdosed on heroin in Colorado in 2016. Besides, the state witnessed a 50 percent increase in opioid abuse treatment admissions during 2013-2016.

Robert Werthwein, director of the Colorado Department of Human Services’ Office of Behavioral Health said more state and federal money had been used to treat substance abuse, including $12 million made available through a 2015 state law. Colorado also received $15.6 million in federal funding in the last two years under a 2016 federal law. Werthwein said, “Yet, it’s clear that the need for services outpaces the resources available to provide them.”

Not giving up completely on the patients, Butler said Arapahoe House is trying to find new treatment providers for all of its clients. There was support from the state as well, which also planned to try and connect those clients with other places to continue treatment. Werthwein also gave an assurance that even their organization was working to help arrange alternative treatment facilities for the patients.

If a person is grappling with substance use disorders, he/she should immediately seek professional help from a top-notch drug addiction treatment center. One should be aware of the fact that drug addiction can have life-threatening consequences, if left untreated.