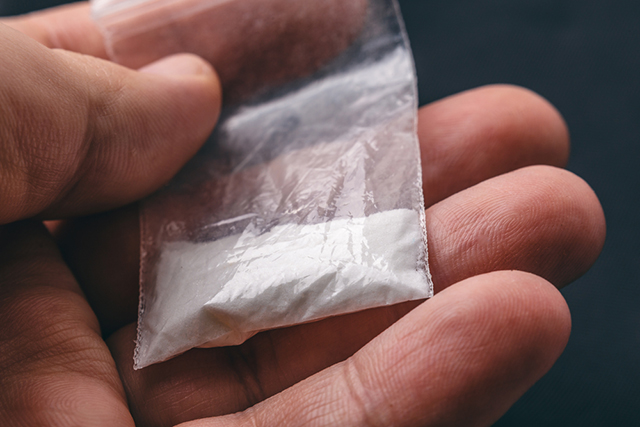 The staff personnel of an elementary school in Euclid found a bag of cocaine with a six-year-old student that led to the arrest of the child’s parents, the police said. When the staff discovered the white powder with the student, they alerted the authorities, who informed the police.

The police tested the white powder and found it to be cocaine. Basis this, the law enforcement agencies obtained a search warrant for the child’s home. The Euclid police raided the child’s house and found a slew of incriminating things, including loads of drugs, cash and a loaded firearm. However, there was no information about the name of the school, as both, the police and the school district officials declined to divulge further details.

Lt. Mitch Houser, a spokesman for Euclid police, said that until the parents are formally charged, they cannot reveal their names to either the public or the press. The white powder tested positive for cocaine after a narcotics officer from the Euclid police department conducted a field test on it, said the official Facebook page of the Euclid Police Department.

The parents have committed an irresponsible act by exposing their child to harmful drugs like cocaine. The student carrying cocaine to school could have jeopardized the safety of other pupils in the class. It was callousness on the part of the parents to behave in such an irresponsible manner, endangering the lives of innocent children.

Cocaine is addictive and illegal

Cocaine, made from the leaves of the coca plant native to South America, is a highly addictive stimulant and a widely abused substance. It can be inhaled or taken in orally or intravenously. Considering its potential for abuse, the Drug Enforcement Administration (DEA) has classified it as a Schedule II drug.

Its fine white crystal powder like appearance makes it easy for drug peddlers to adulterate it with a host of other items like talcum powder, cornstarch or flour to increase the profit margin. However, mixing it with other stimulants like amphetamine or fentanyl can lead to harmful health effects.

Chronic use of cocaine results in irritability, restlessness, paranoia, panic attacks, and at times a full-blown psychosis, making an individual lose touch with reality and experience auditory hallucinations.

Addiction is a scourge, whether it is to cocaine, heroin or any other substance. Chronic and severe addiction can be fatal, if not intervened at the right juncture. However, with treatment, an individual can overcome an addiction and lead a sober, happy and productive life like before.

If you have a loved one struggling with an addiction, seek immediate help from a credible rehab center in your vicinity. Look for addiction treatment centers that offer detox and a combination of medication and therapies.

Hooked Sober is a source of information on drugs, alcohol, eating disorders and mental disorders. Please send your questions, concerns or comments to [email protected] or speak to a representative at (866)-838-4087.