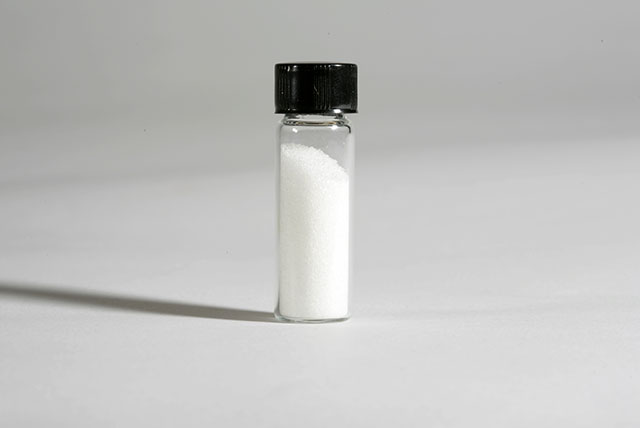 Many customers love freebies. But certainly not the freebies that can land them in trouble! In a bizarre incident, a customer ended up discovering some cocaine with her cheese stick order recently. The incident took place in Broad Street Gyros, an Indiana-based restaurant, in November 2017 when the eatery’s owner Carrie Demoff accidently packed some cocaine with a food order.

When requested by puzzled Demoff to return the order, the customer grew suspicious and opened the food package. Upon discovering a white powdery substance in a container, she went straight to the police. The police investigated the surveillance video to trace the series of events. The video released by the officials shows the restaurant owner in the kitchen with the container. The substance, as police claimed, later tested positive for cocaine.

About 20 minutes later, the video caught the cashier of the eatery mistakenly handing food order with cocaine to a customer. After a few minutes, the video showed Demoff getting upset over something, which, according to the police, was her response to the order packed with the controlled substance for another customer taken away mistakenly by another person.

Apart from her business being shut and license suspended, Demoff was arrested in the last week of January 2018. She is now facing felony charges. In the past few months, more women have been arrested for possessing cocaine and other illegal drugs. Moreover, it also shows the role of eateries in illegal drug distribution activities.

In a similar incident, the police had charged a 25-year-old Naugatuck (Connecticut) woman, Jesmary Alvarez, with drug possession in Jan. 2018. The authorities recovered a plastic bag containing 4.4 grams of cocaine from her. The woman was allegedly carrying the drug for sale.

Cocaine use rampant in US

As per the 2016 National Survey on Drug Use and Health (NSDUH), around 1.9 million Americans aged 12 or older (around 0.7 percent) were the current users of cocaine. Additionally, the Drug Enforcement Administration (DEA) has indicated an increase in cocaine supply due to the rising production and illegal trafficking from Colombia. Despite the stringent measures by the law enforcement agencies, cocaine distribution and consumption in the U.S. has hardly seen any decline. Therefore, it is important to spread awareness among people about the adverse effects of cocaine and the ways to prevent its use.

Continued consumption of cocaine may lead to severe problems, including loss of sense of smell, problems with swallowing, malnourishment and movement disorders, Parkinson’s disease, etc. A concoction of cocaine and other illicit drugs increases the likelihood of experiencing fatal overdoses. Overall, the only way to live a healthy and happy life is to quit cocaine.

Hooked Sober is a source of information on drugs, alcohol, eating disorders and mental disorders. Please send your questions, concerns or comments to [email protected]  or speak to a representative at 866-838-4087.